The T. S. Eliot Prize is an annual prize for the best new poetry collection published in the UK or Ireland. The Prize was inaugurated in 1993 in celebration of the Poetry Book Society's 40th birthday and in honour of its founding poet, T. S. Eliot. The T S Eliot Foundation took over the running of the T S Eliot Prize in 2016. At present, the prize money is £20,000, making it the United Kingdom's most valuable annual poetry competition. The Prize has been called "the most coveted award in poetry". 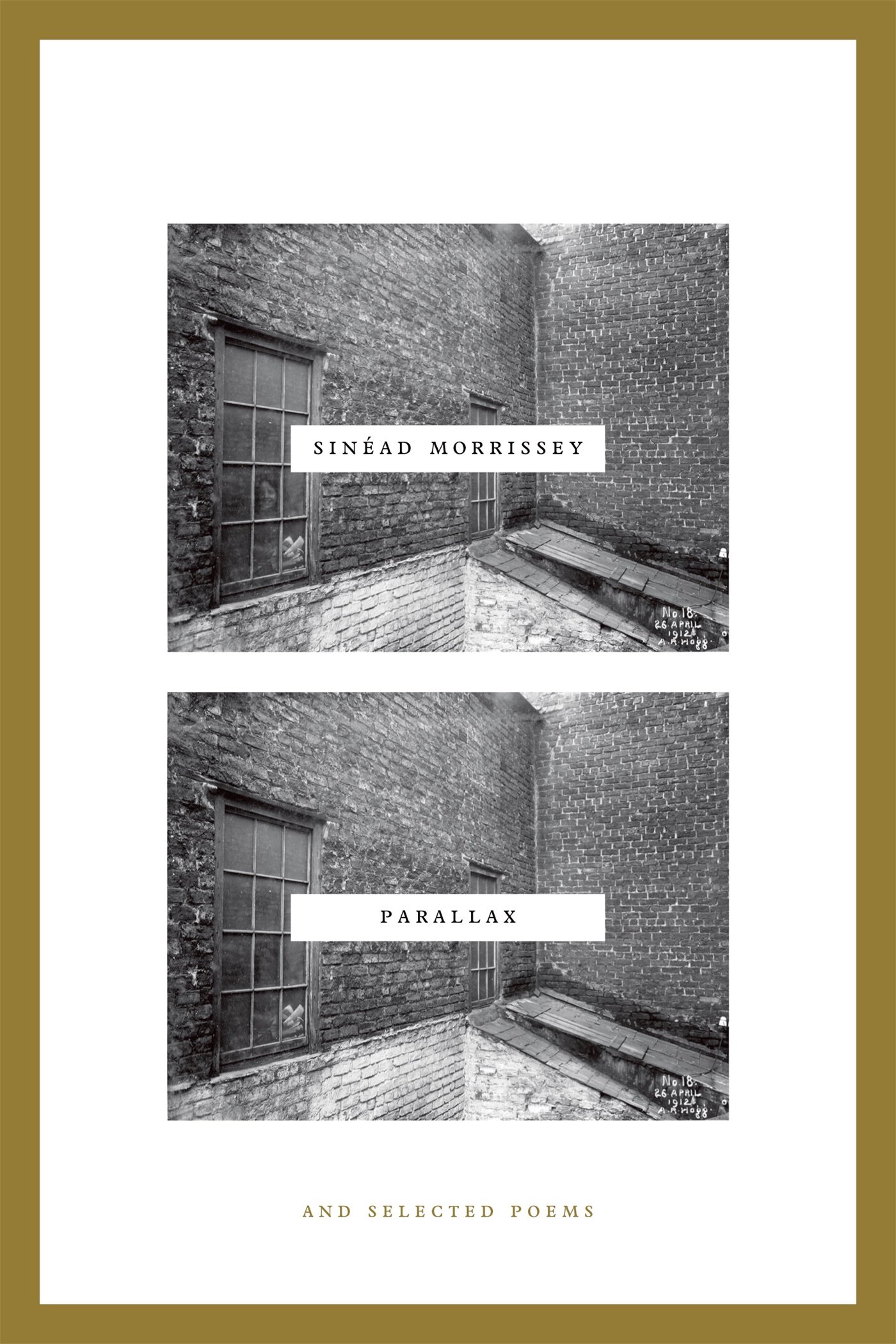 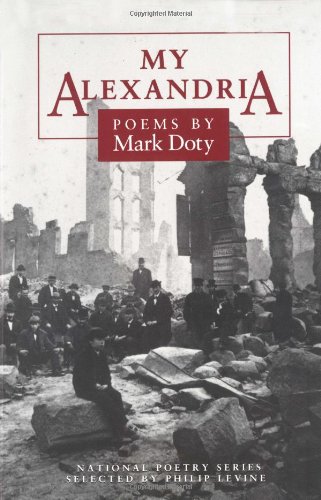 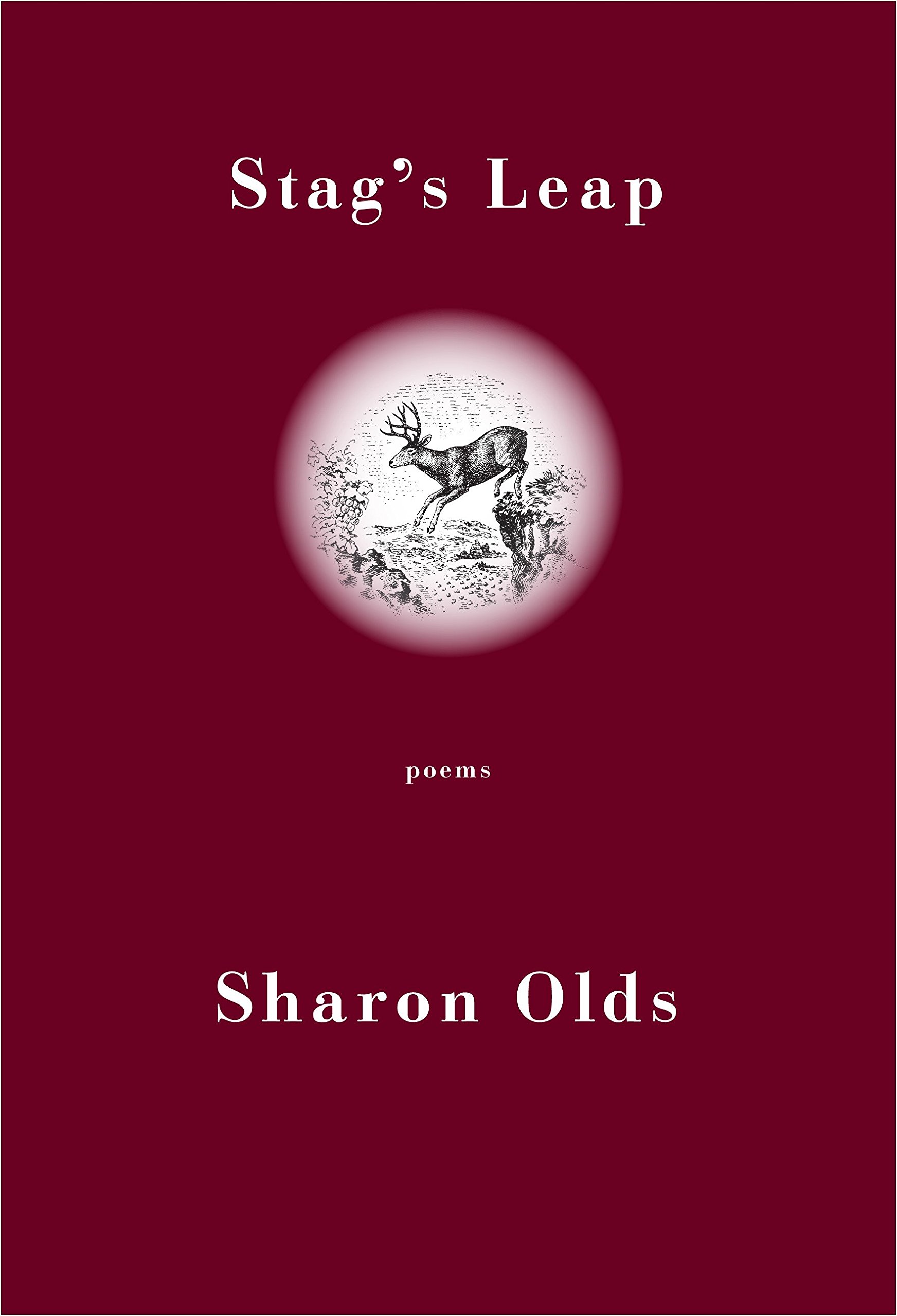 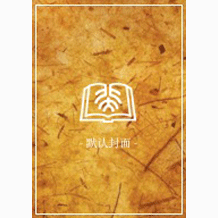 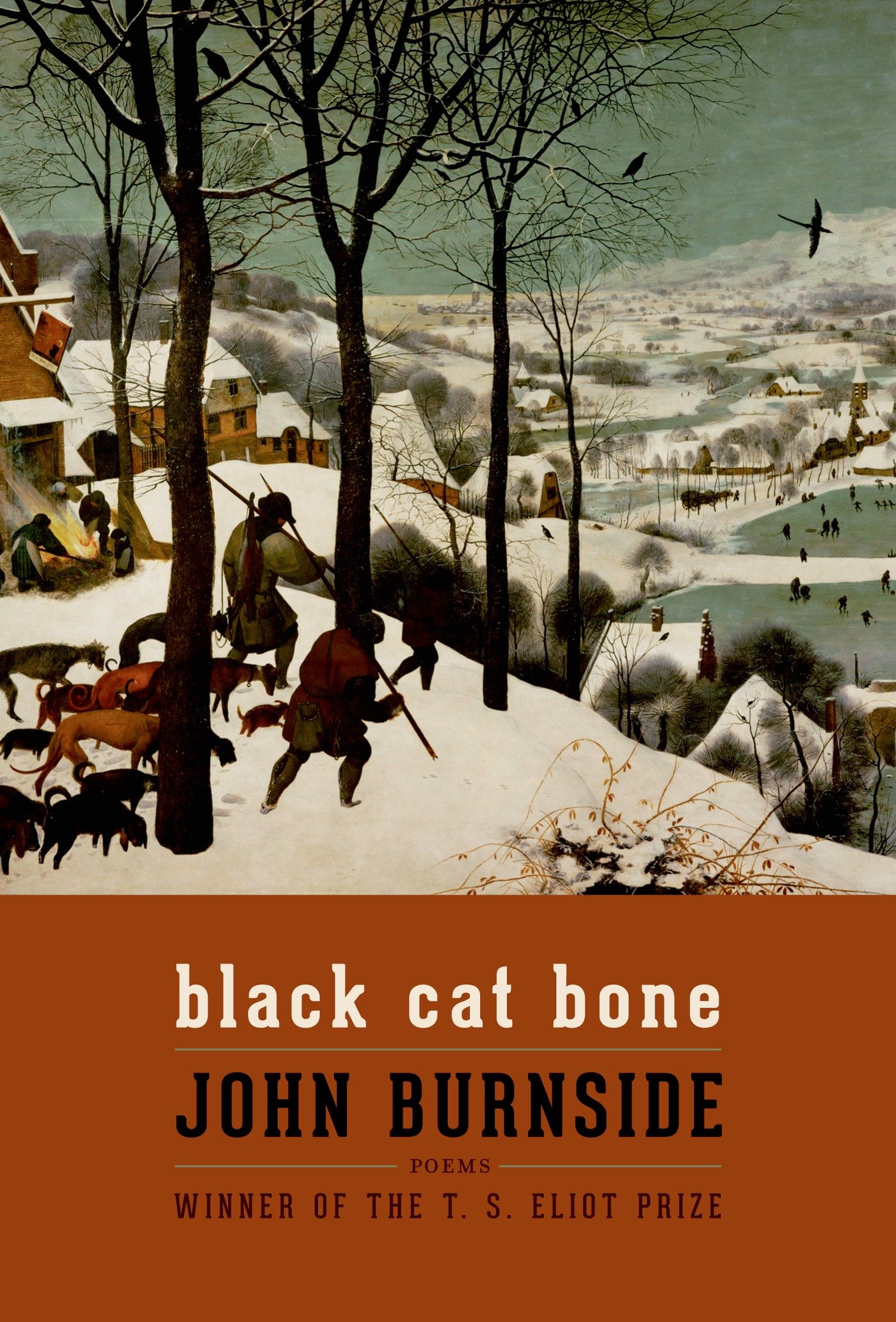 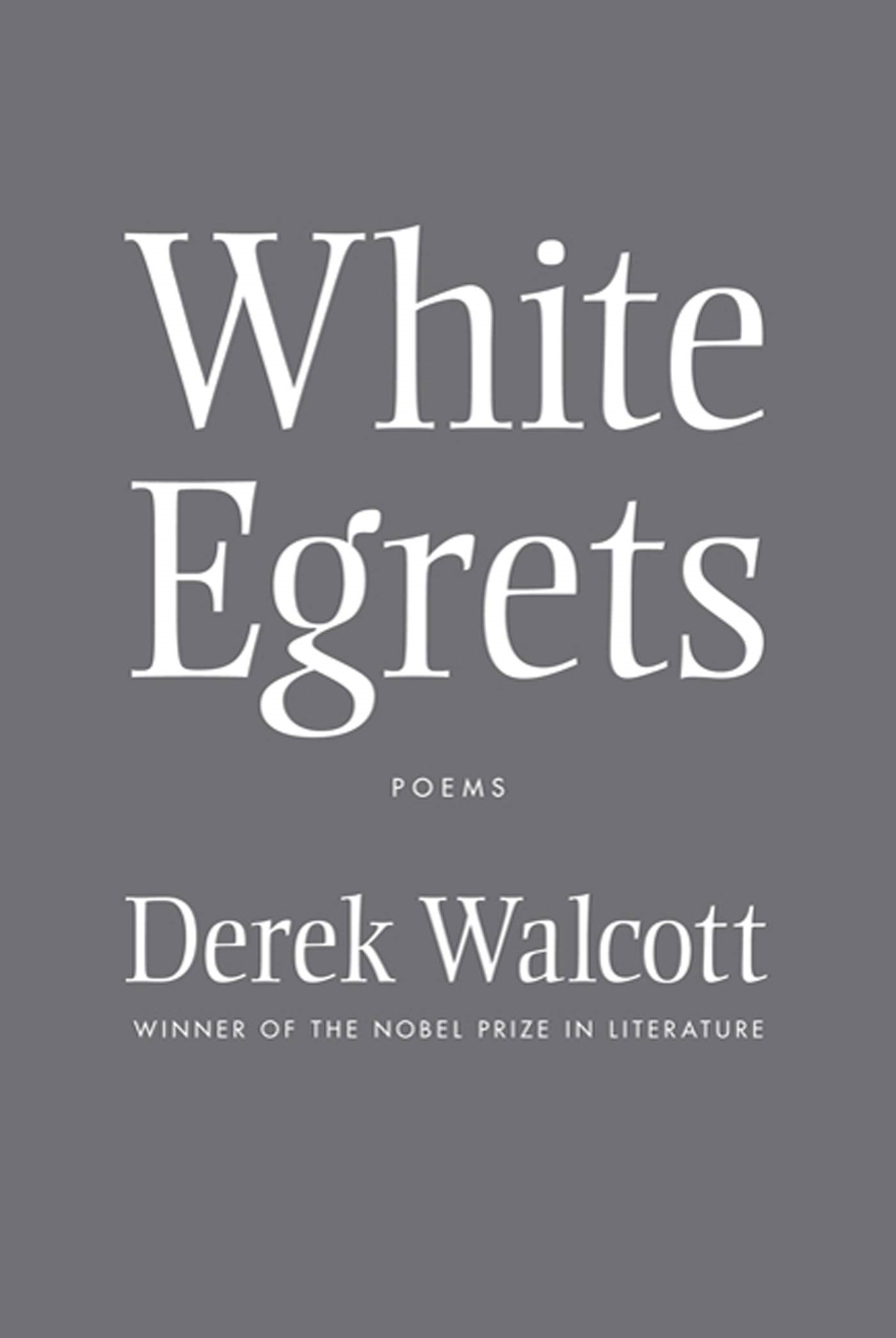 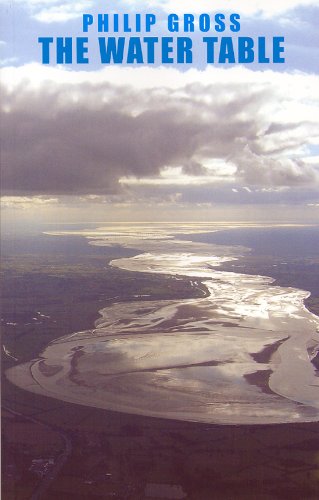 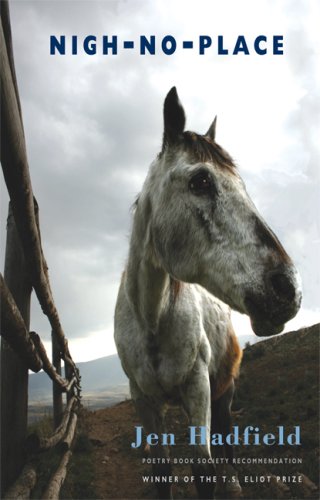 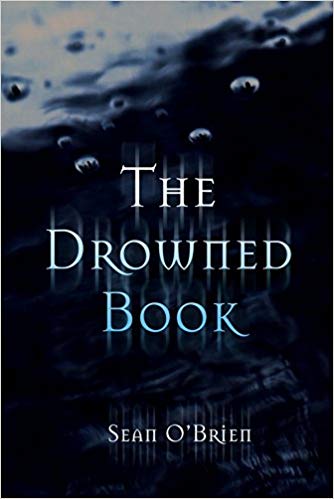 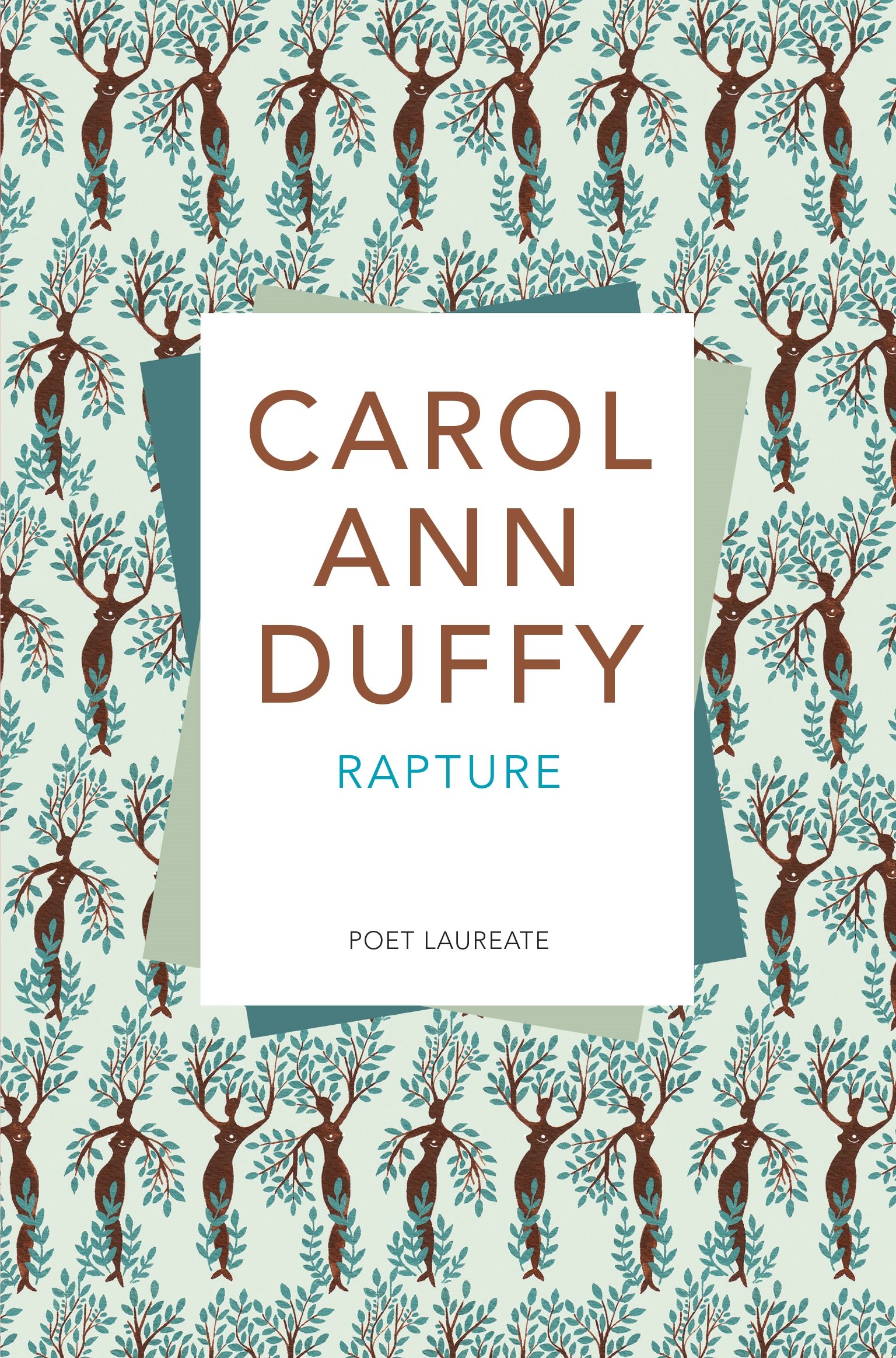 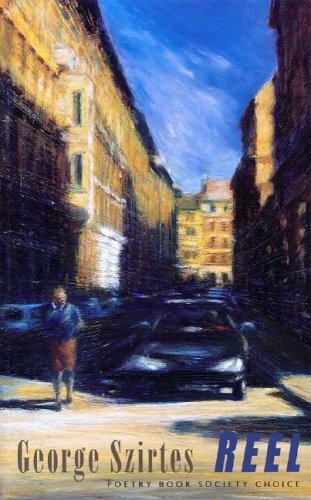 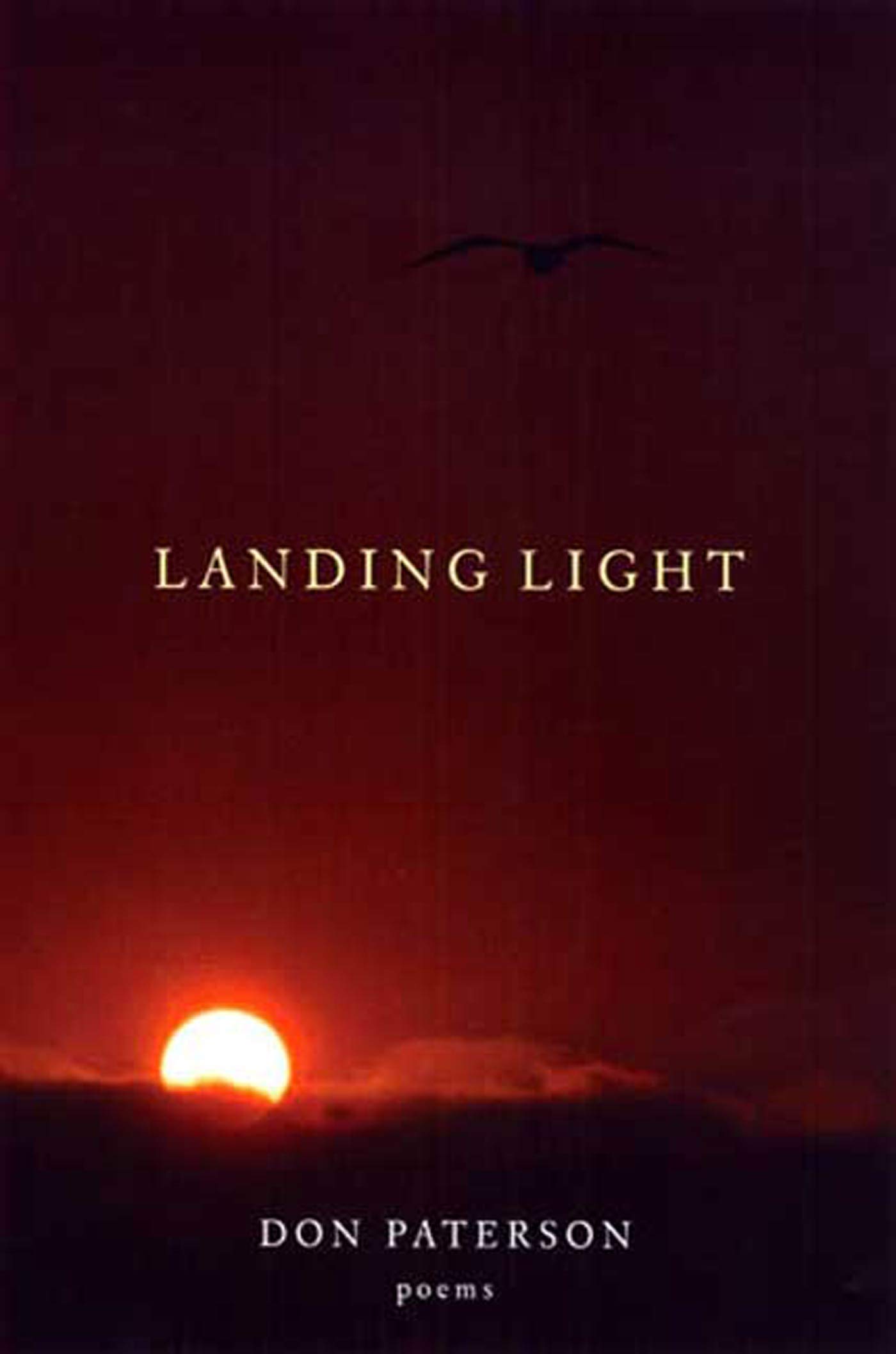 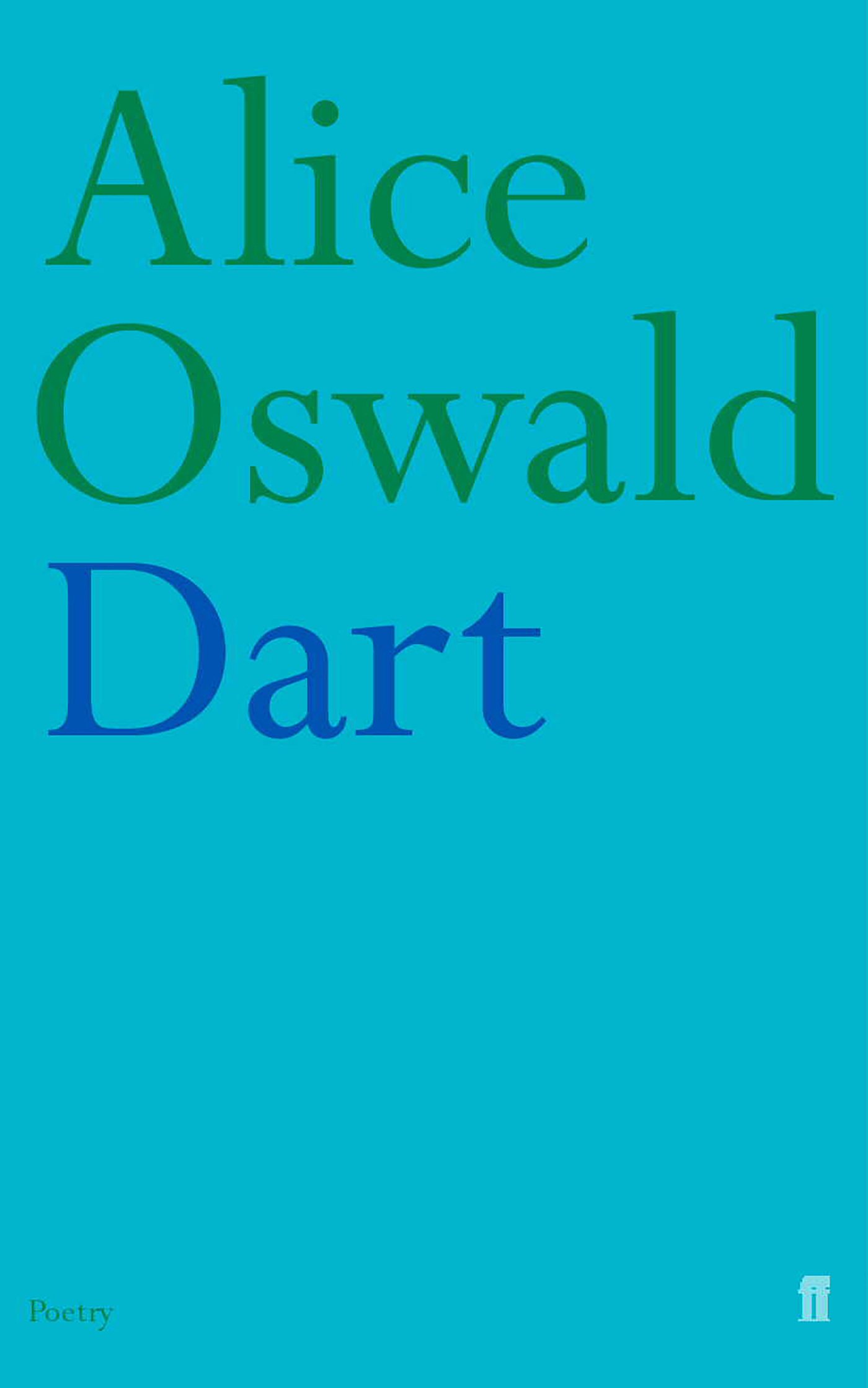 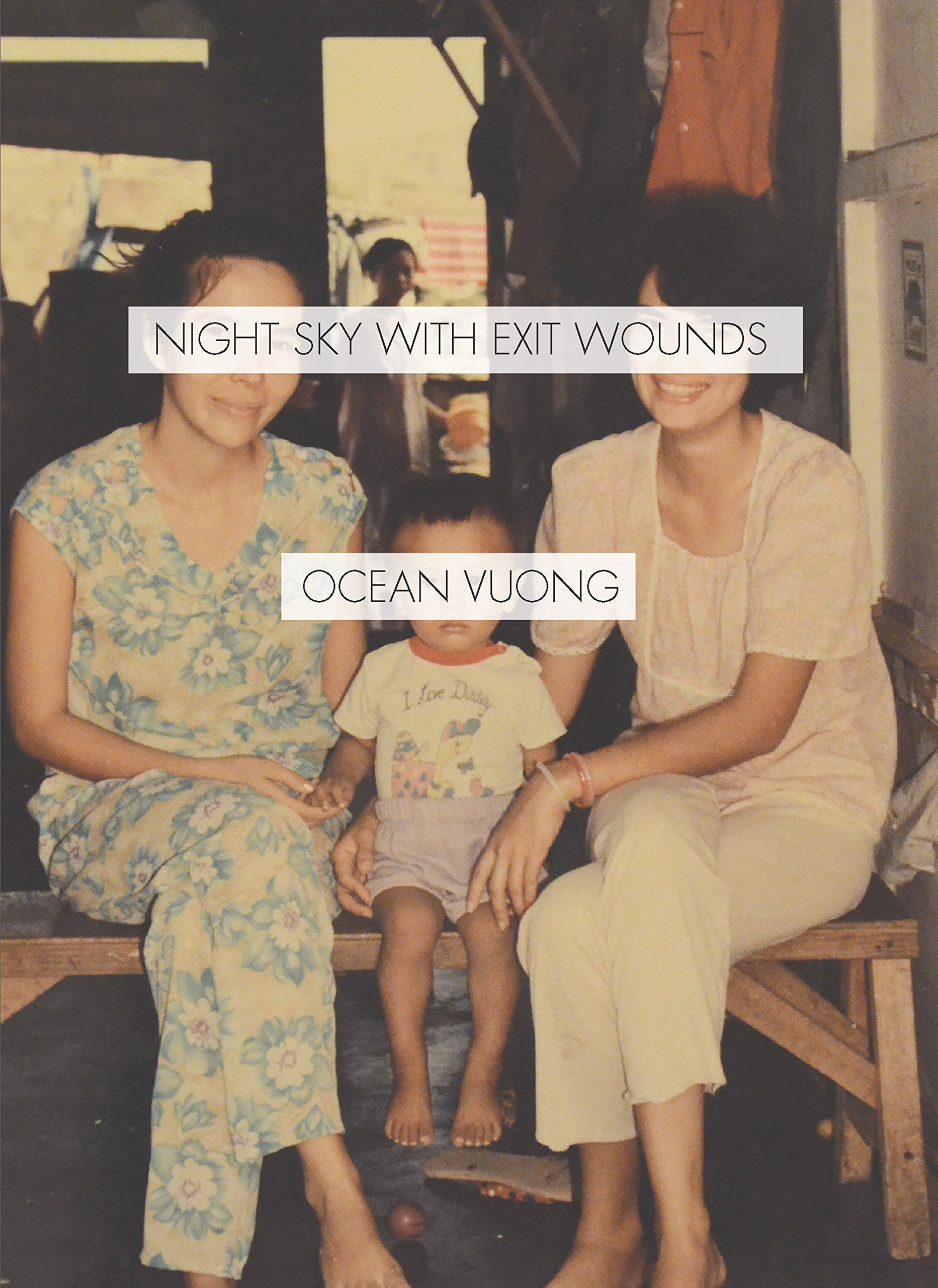 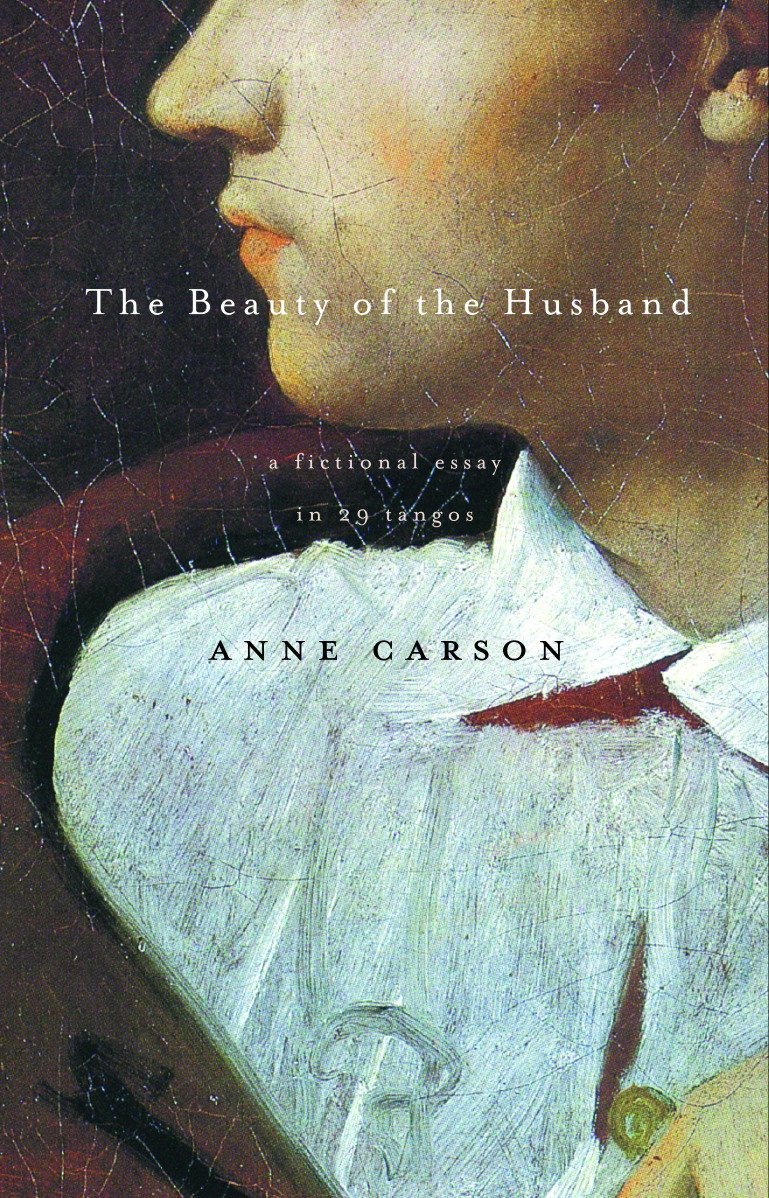 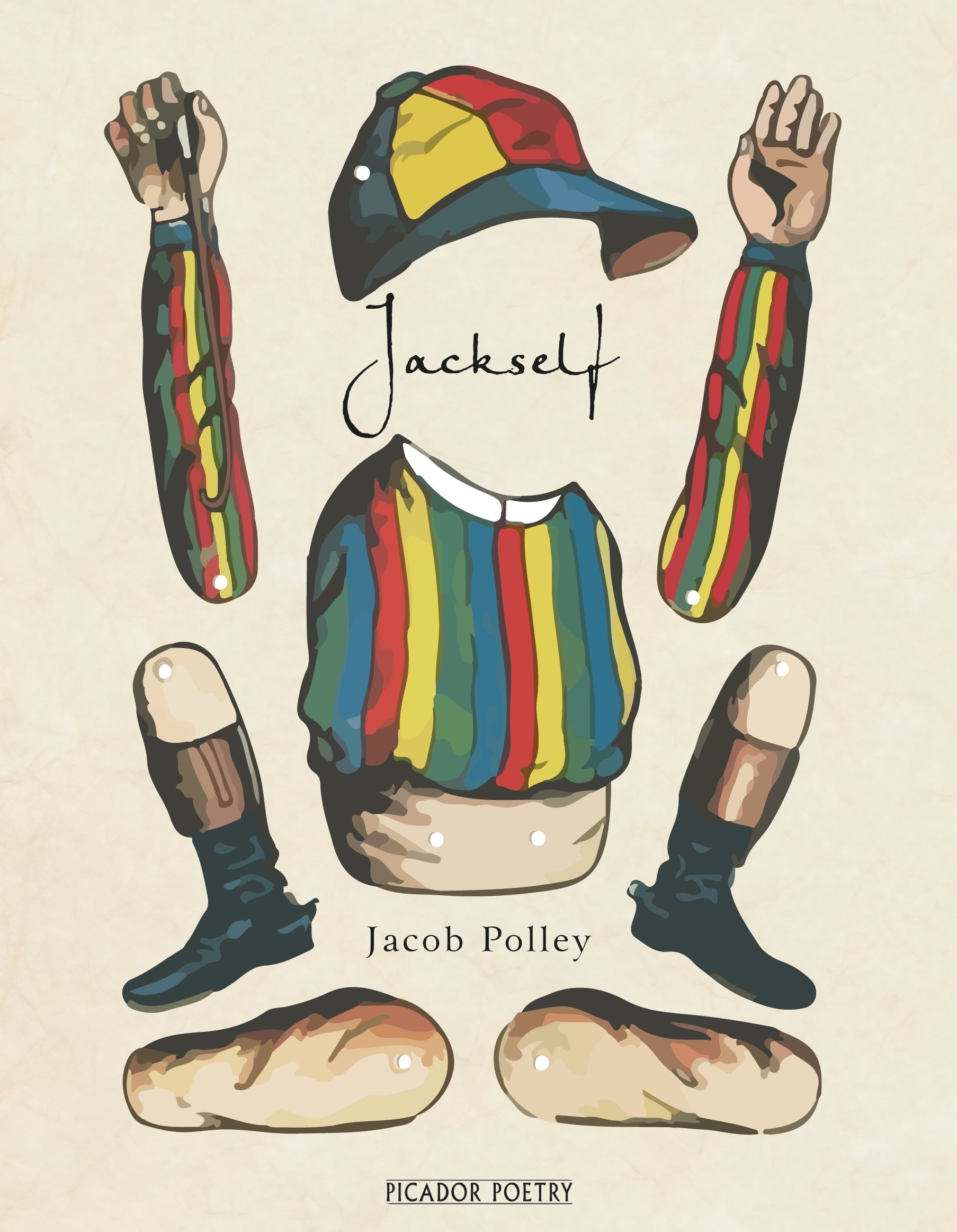 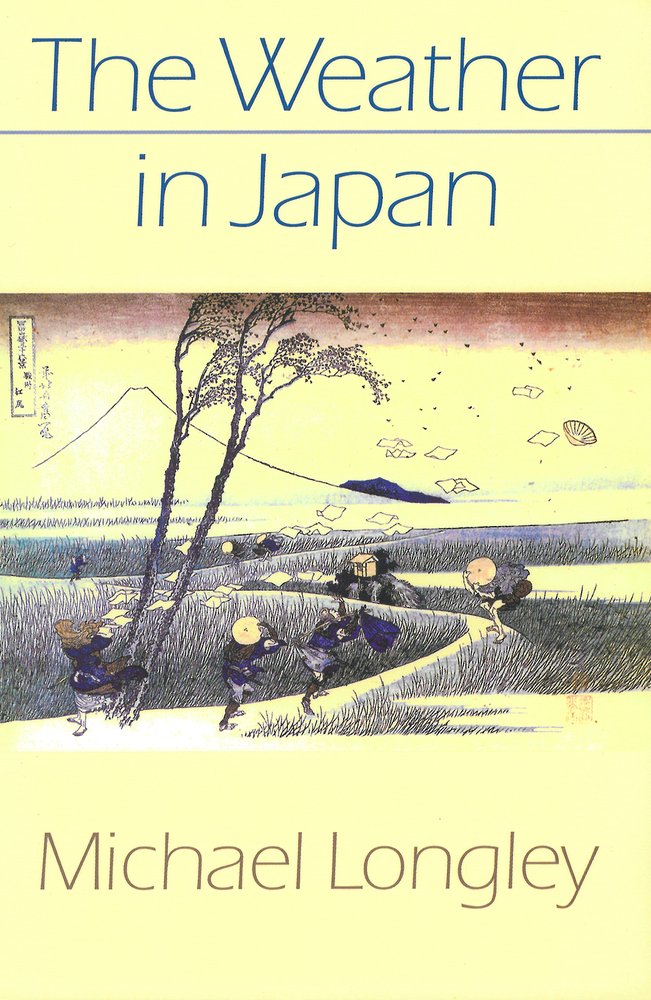 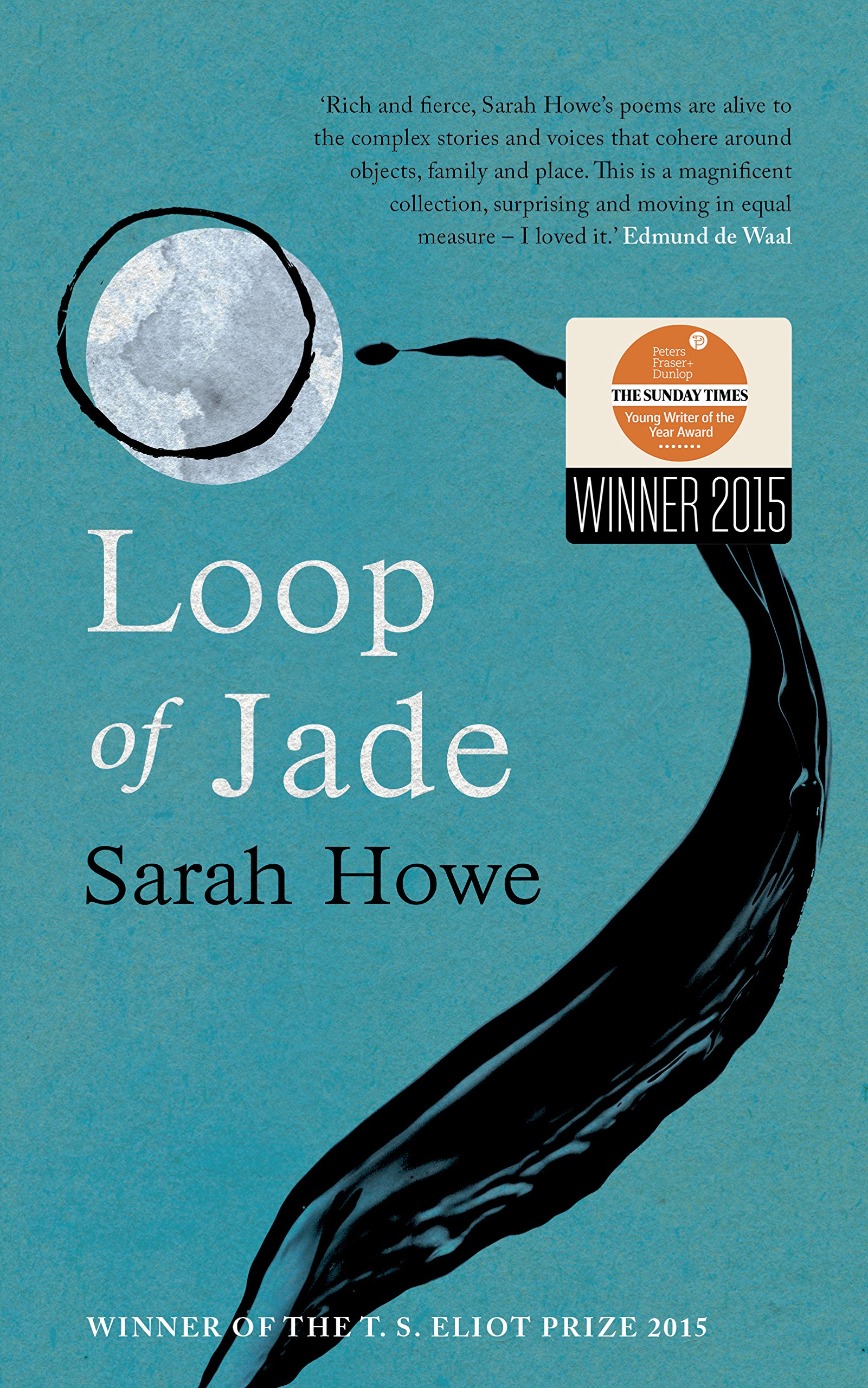