The Prix Goncourt (French: Le prix Goncourt) is a prize in French literature, given by the académie Goncourt to the author of "the best and most imaginative prose work of the year". It is considered the most important literary award in France. Since 1903, it has been awarded in early November following a three-round selection process. Its cash-value (which once enabled a young writer to complete their second book) has never changed, and is today worth approximately €10. 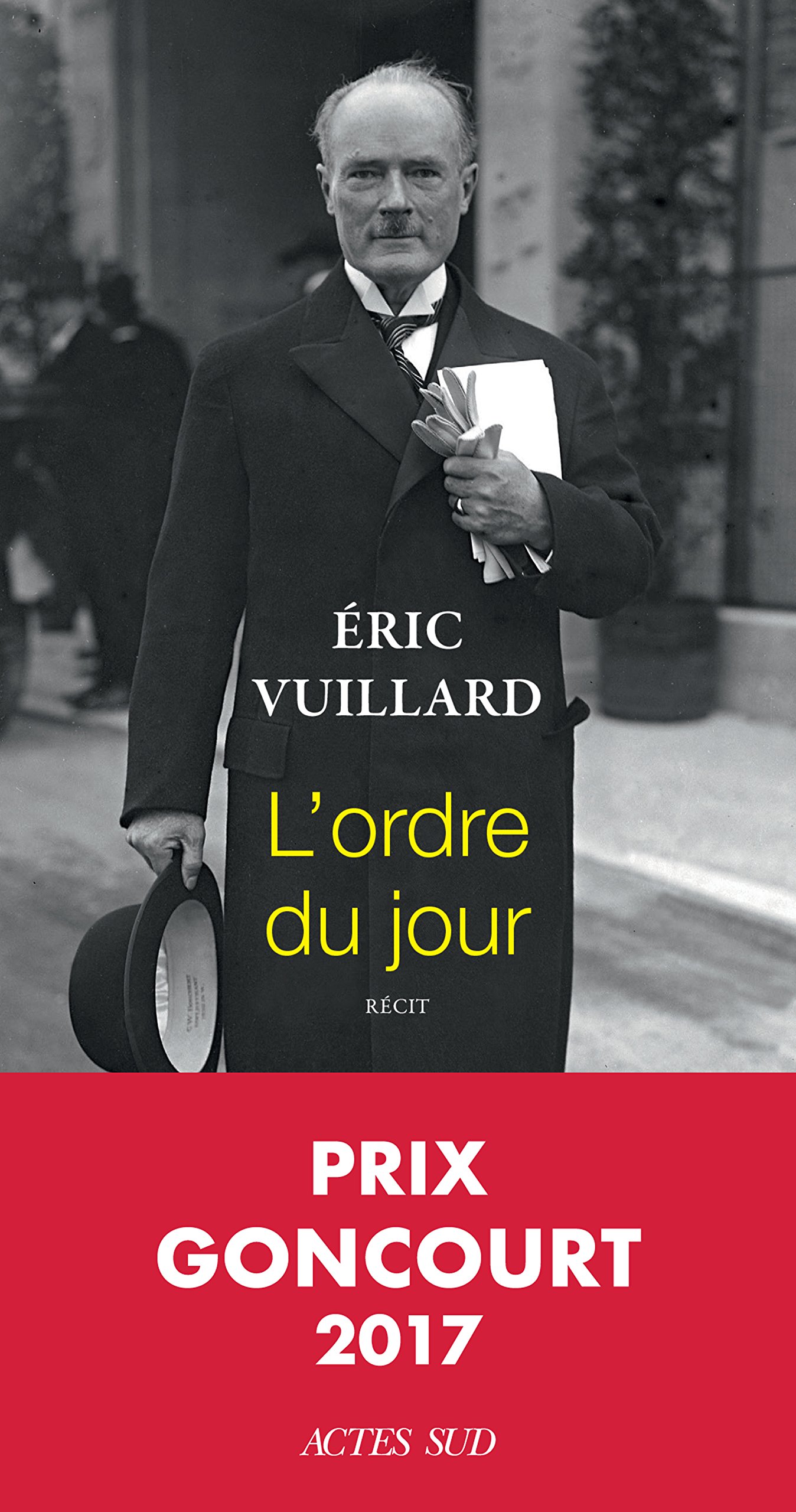 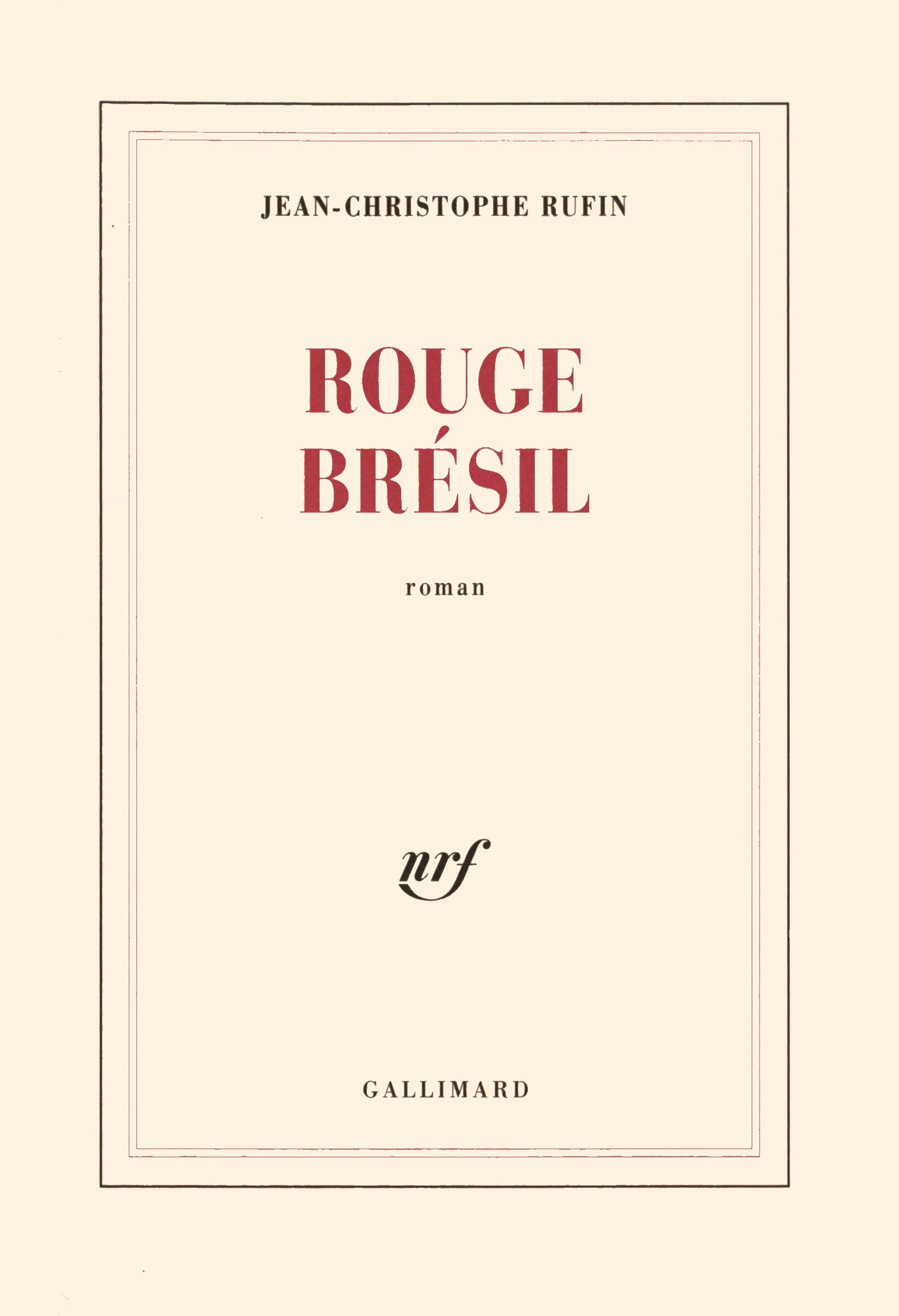 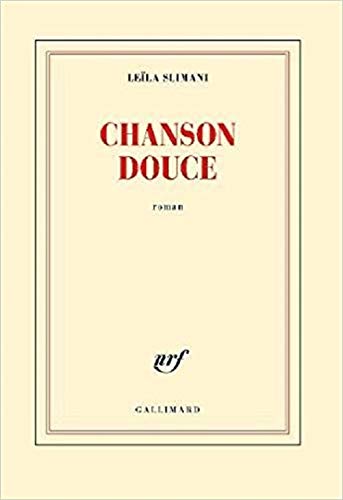 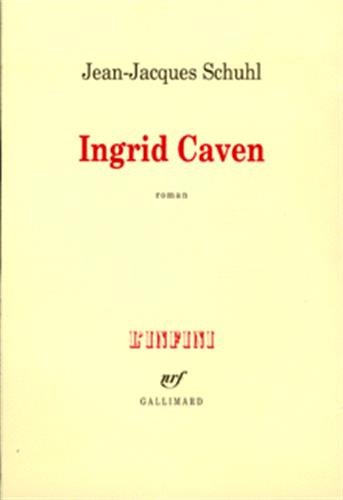 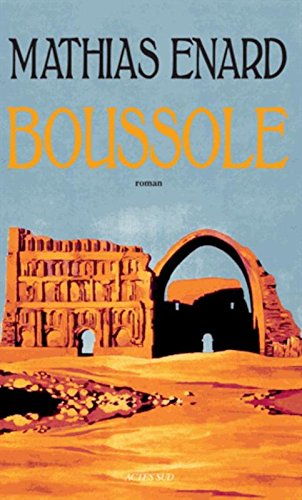 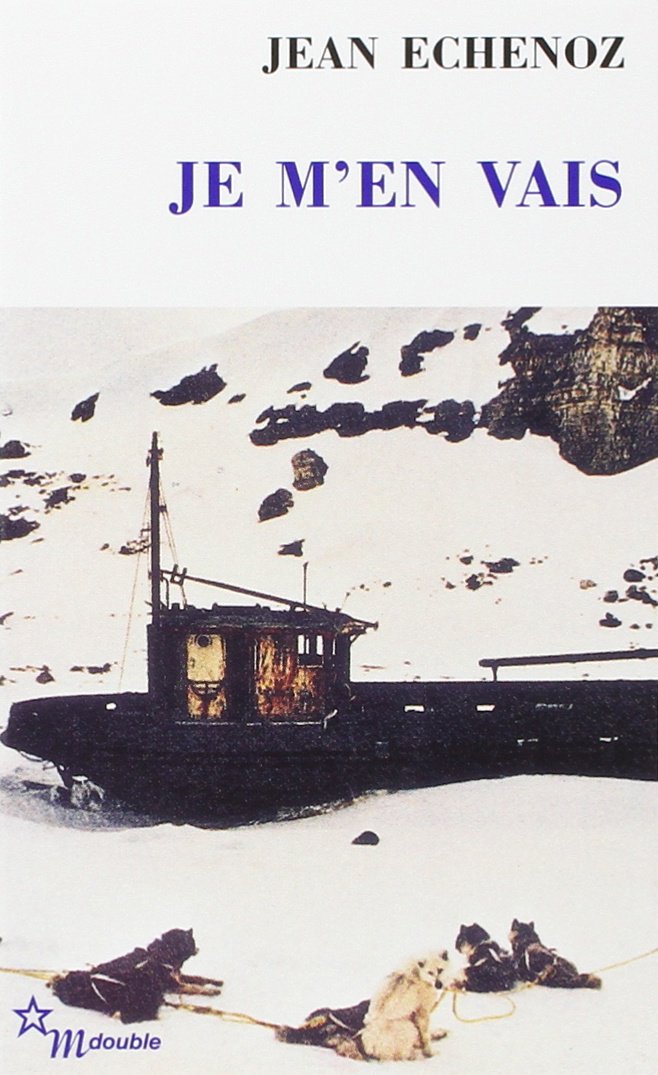 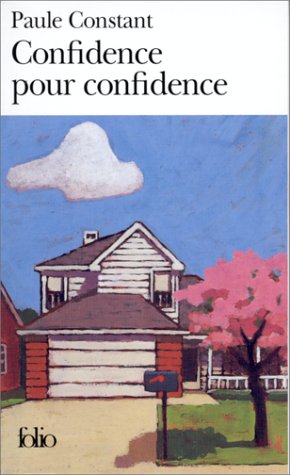 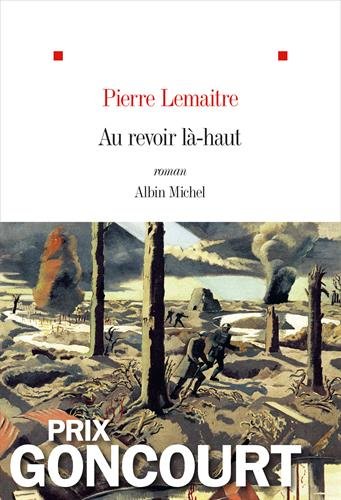 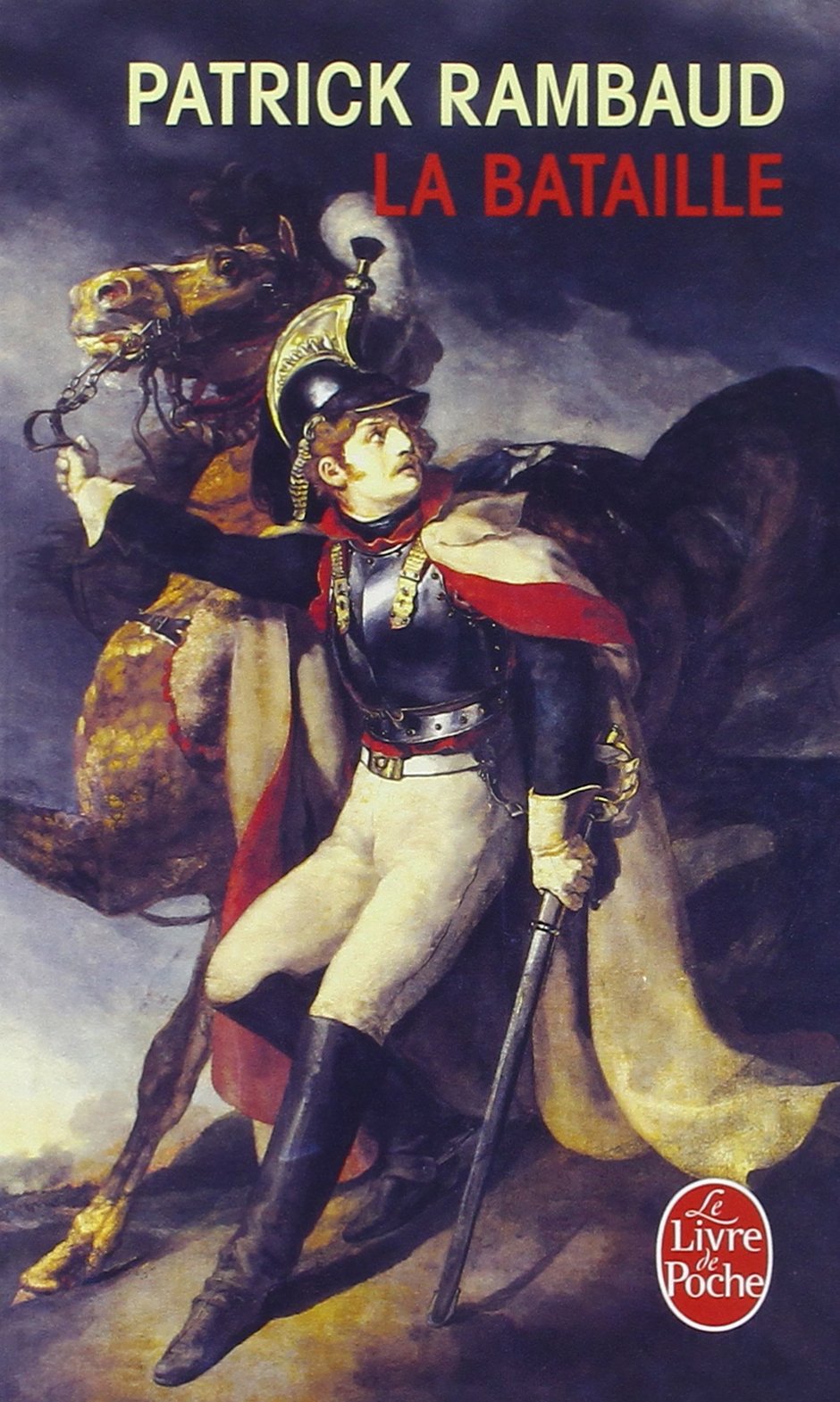 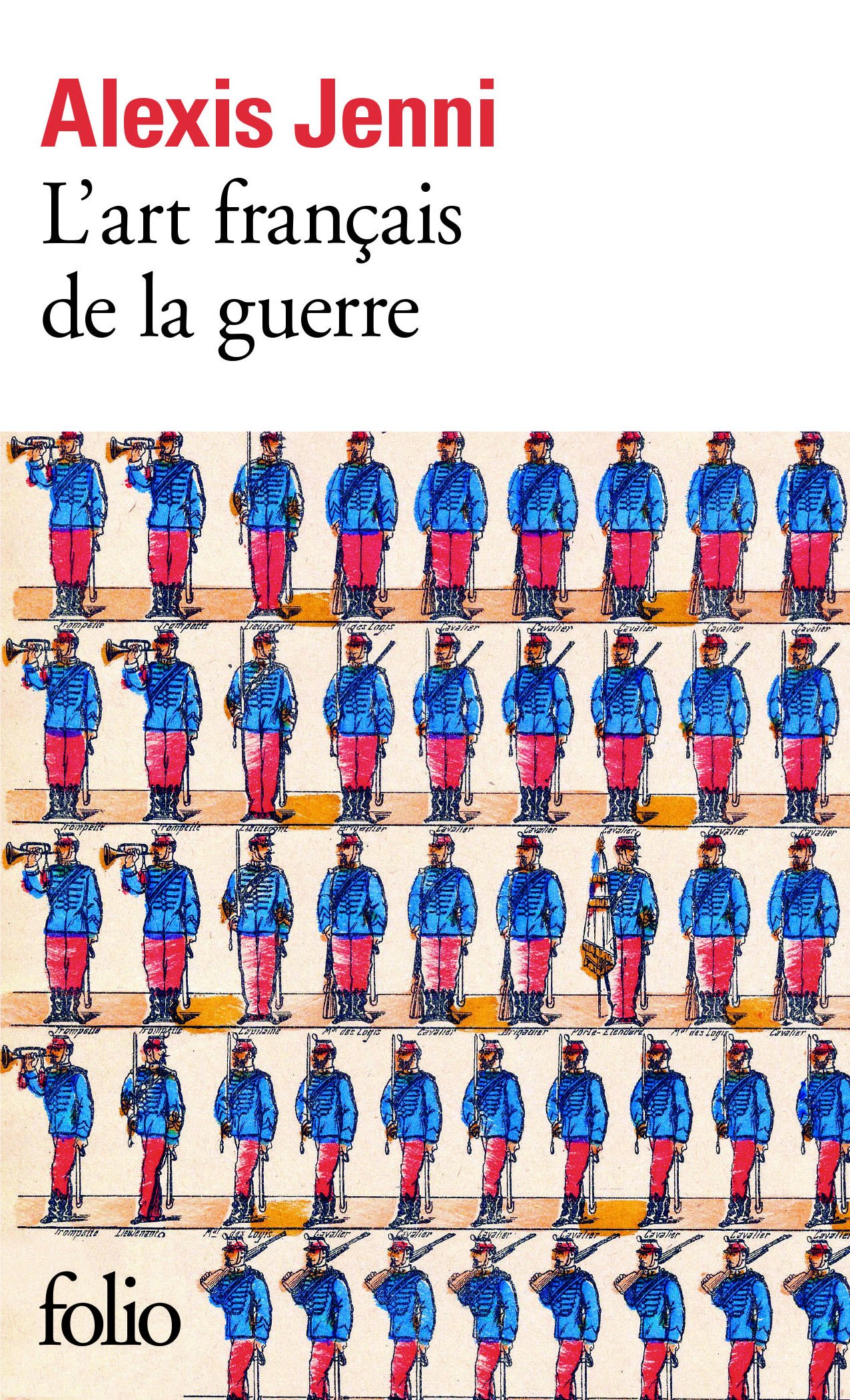 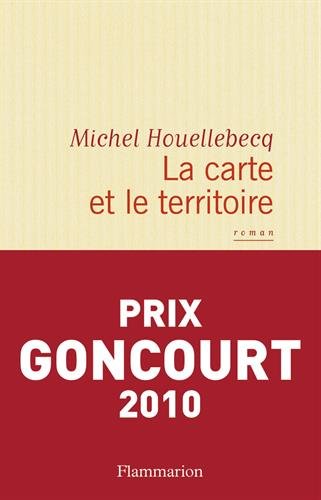 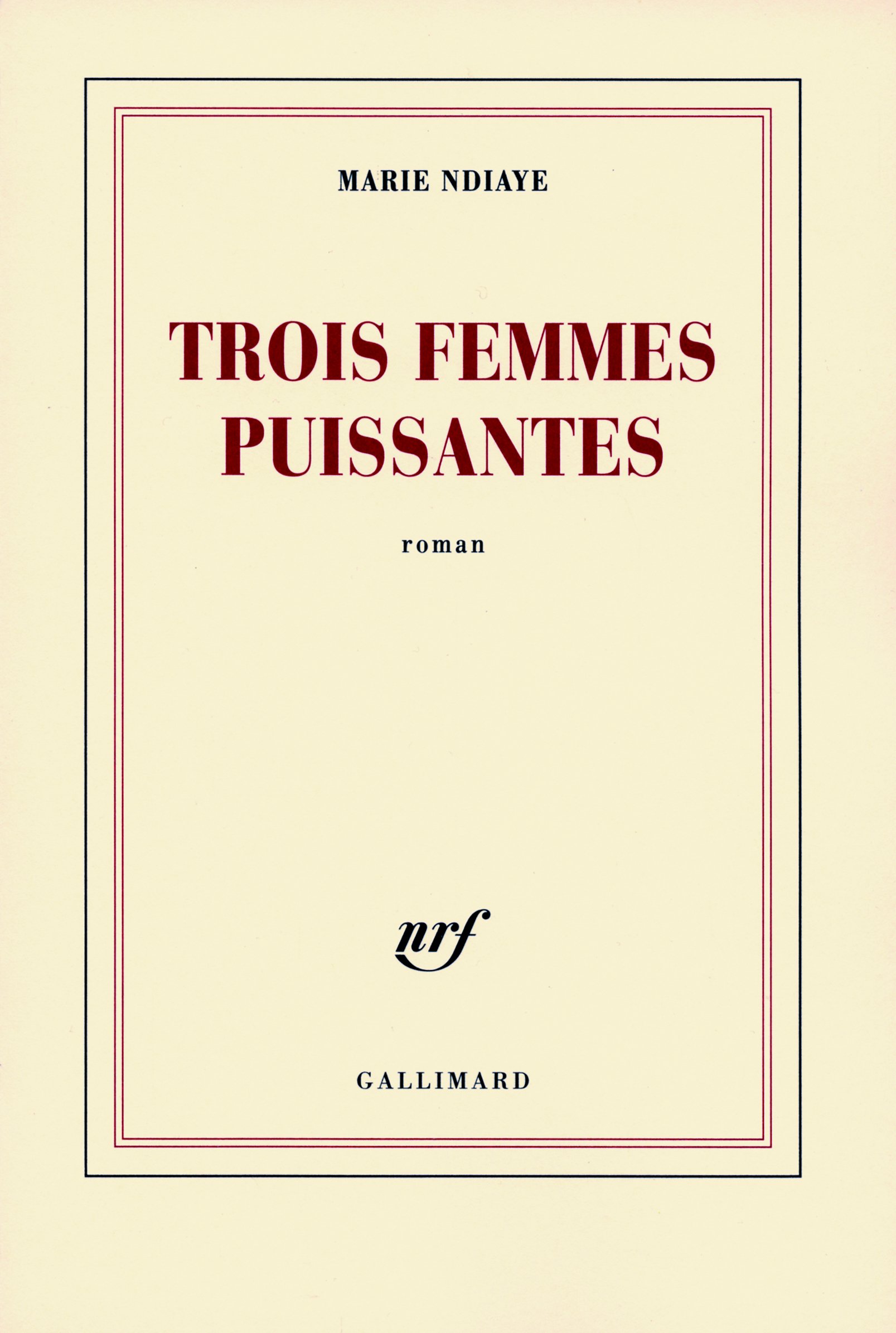 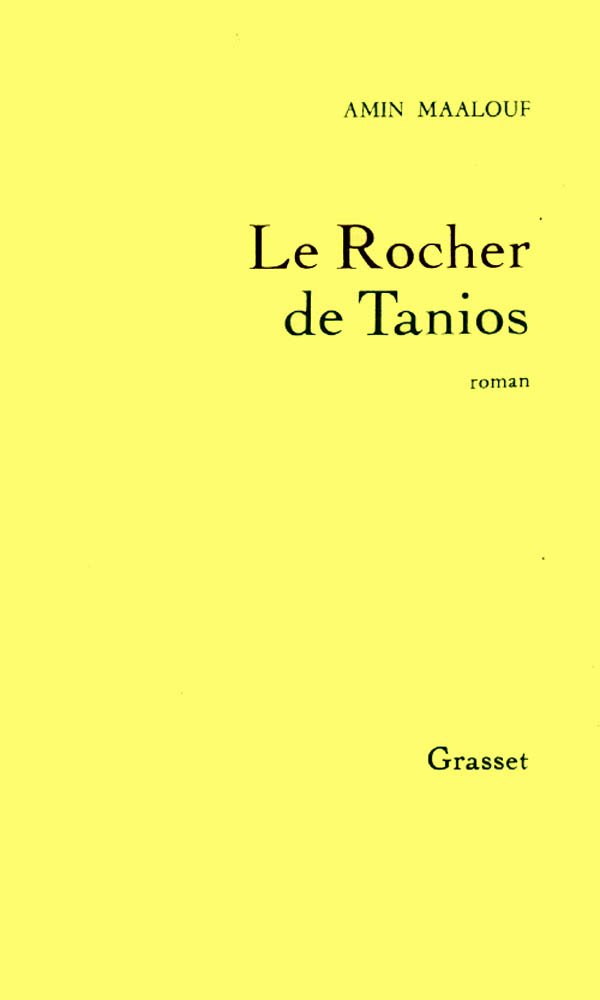 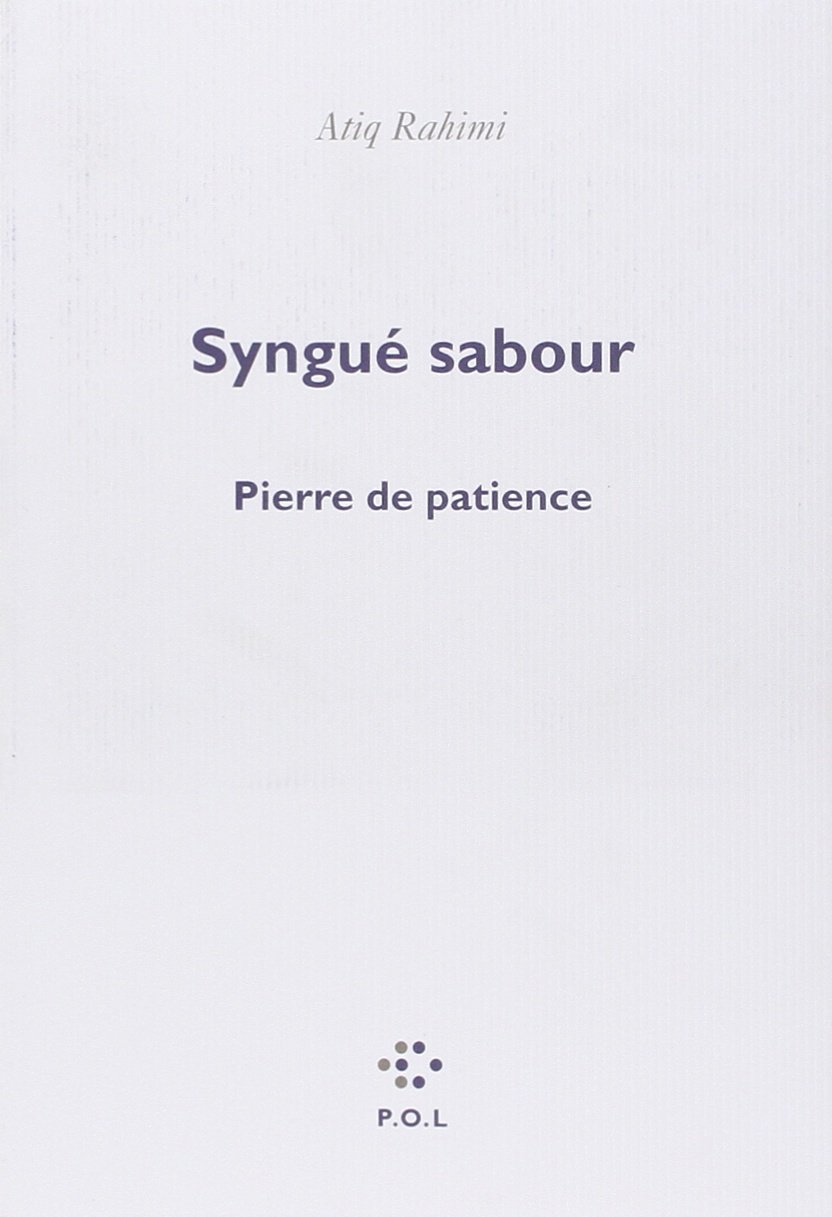