In the morning, Professor Darnton gave a lecture titled “Libraries, Books and the Digital Future”. He introduced to audience how people struggled to read books in old times when knowledge was “spiked” by elites. Professor Darnton also touched upon human’s endeavors in pushing forward open access to knowledge for public. Professor Darnton shared his stories of building the Digital Public Library of America (DPLA), the largest all-digital platform that brings together numerous resources of American libraries, archives and museums. The resources, totaling more than 35 million, are freely open to the public across the world. The DPLA is regarded as a milestone in the pursuit of a utopia where knowledge is free of charge for all mankind instead of being monopolized by publishers. After his speech, Professor Darnton exchanged views with the audience on how to motivate more people to acquire knowledge in such a wonderful digital world. 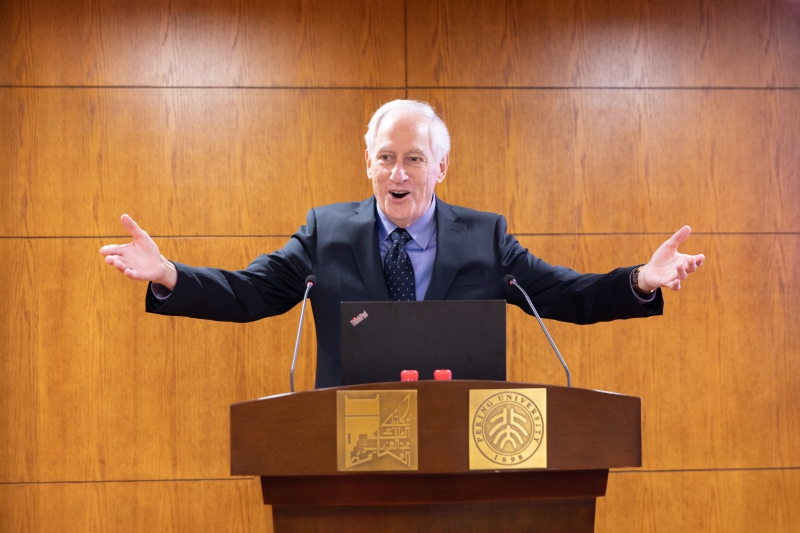 Following his lecture, Professor Darnton had a discussion with teachers and students from Peking University in the afternoon. Professor Darnton emphasized that, compared with big search engines, the DPLA is a non-profit, independent resource base aimed at providing readers with e-book resources, and at the same time, benefiting writers through offering them a public platform. As for the publishers' reaction, Professor Darnton said many publishers are friends of his and don't see the DPLA as a threat because it doesn’t have much impact on their profit. 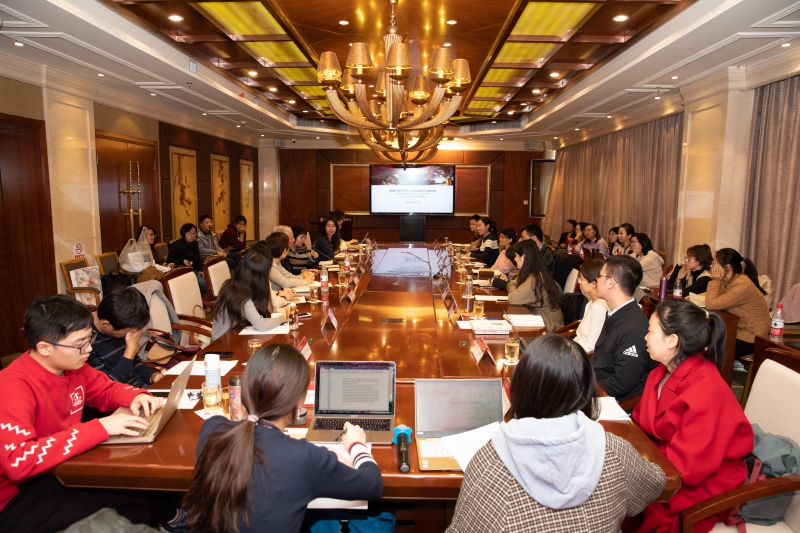 Apart from taking the role as Director of Harvard University Library between 2007 and 2016, Professor Robert Darnton is also the author and editor of several bestselling books, including The Business of Enlightenment: A Publishing History of the Encyclopédie (1979) and The Great Cat Massacre and Other Episodes in French Cultural History (1984). His honors include a MacArthor Prize Fellowship, a National Book Critics Circle Award and the National Humanities Medal conferred by then U.S. President Obama in February 2012.