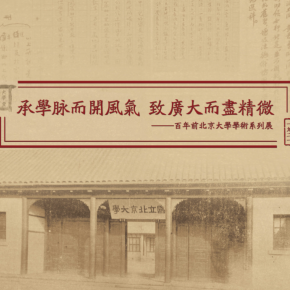 Peking University, December 13, 2021: “Each generation inherits the academic research of the generation before. The academic development of PKU requires not just visionary planning, but also the ability to learn from its history and reflect through retrospection.” — On November 29, as the culmination of over half a year of meticulous preparation, the “A Hundred Years Ago — PKU Academic Exhibition Series” was launched.

The exhibition is divided into six main themes: “Famous Scholars”, “Academic Societies”, “Academic Lectures”, “International Academic Exchanges”, “Academic Support” and “Academic Publishing”. It provides a bird’s-eye view of PKU’s academic environment back in 1921. It draws upon the vast pool of academic literature resources, ranging from books, newspapers and periodicals to old photographs of the school during the Republic of China period (1912-1949). The exhibition is intended to encapsulate the unique charm of PKU’s academic history and inspire our PKUers to carry this rich academic tradition towards greater heights. 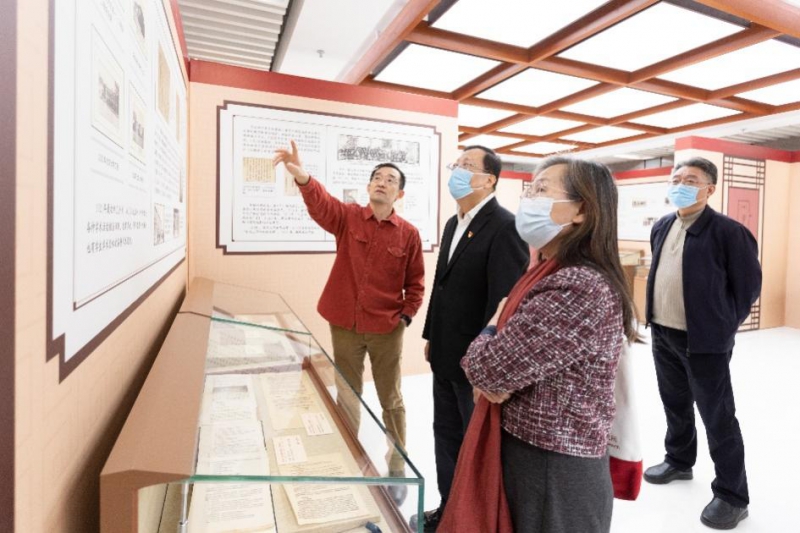 
Looking back at the past hundred years, PKU has always seen it as our responsibility to lead academic development in the country. It has developed unique and rich academic traditions, attracted academic experts from all over the world, and has been at the forefront of various academic frontiers. This exhibition has also promoted the discovery and sorting of modern academic literature on PKU’s history and serve as a good source of reference for the future academic development of PKU.

The exhibition will run until December 31. It is held at the exhibition hall in the fourth floor of the PKU Library East Building.